“Cemen: The Making of America’s Men” by historian Charles Welles is a behind the scenes look at the making of Cemen, an ultra-rightist political movement in Congress in the 1930s. It is a detailed and entertaining history of how the group galvanized Americans against the New Dealers and thus inspired the First World War. This book covers everything from the origins of Cemen to the way they conduct business today. 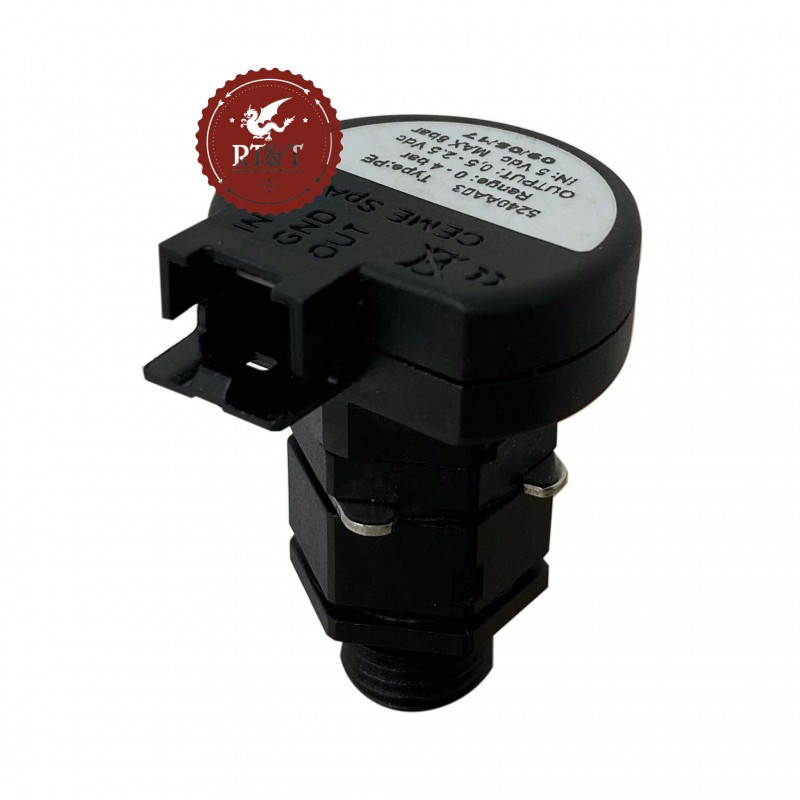 Charles Welles tells the history of the group through his own experiences as a Cemen member and then later as an author of the book. Many politicians have had their biographies written by well-known authors, but this book takes on an extra level by focusing solely on the group. Welles, who knows Cemen well, offers insider information that is rare and definitely worth reading. The book ends with a thorough analysis of the Second World War and the lasting impact it had on the American people. Some of the quotes in the book even make more relevant today than when they were written.

The Cemen organization was dissolved soon after the Second World War ended, but the influence it spawned lives on today. Students and organizations around the world still use Cemen tapes and posters for inspiration. Many companies still include Cemen exhibits and material in their marketing campaigns. For many people these associations mean more than just the history of a group or its achievements. They symbolize memories of a time that seemed very dark and full of danger, but which was also marked with tremendous hope and adventure.